Medicare For All May Be Good in Theory

It Sounds Too Good To Be True, Right?

Senator Bernie Sanders (D-VT) focused on healthcare insurance as a key plank in his 2016 platform as a candidate in the Presidential primary. His plan, called Medicare for All would replace all existing consumer and employer-based coverage.

Sanders’ concept is based on the present Medicare model but would have no co-pays and no deductibles. The government would have the power to deal with drug makers, so the cost of prescriptions would go down. Administrative costs would also decrease with this single-payer system.

Coverage would also include dental, vision, and hearing.

Medicare for All would add close to 30 million people who are not insured now to the rolls. Existing insurance companies would be reduced to a minor role in the system.

The study estimates the cost of trillions

Mercatus Center, a libertarian policy center at George Mason University of Virginia, recently estimated the cost of Sanders’ plan. The study, headed by Charles Blahous, predicts that additional spending to fund the plan would amount to $32.6 trillion over the first decade.

The study claims that, despite the reduction of drug costs and admin costs, the increased demand for care by the addition of so many previously uninsured would skyrocket. With no co-pays or deductibles, taxes would have to increase significantly.

Other studies have project increased spending from $24.7 to $34.7 trillion.

Kenneth Thorpe, who is a professor of health policy at Emory University, conducted an analysis of the cost. He agrees with the Mercatus study, saying that even doubling the present federal individual tax and corporate taxes wouldn’t cover all the added costs.

Sen. Sanders doesn’t agree with the Mercatus study, pointing out that the Center is funded by the conservative Koch Brothers, suggesting that it is biased. He says the results are “grossly misleading and biased.” Blahous countered by saying the study was all his own work, not that of the Koch family.

The concept of single-payer healthcare coverage is a good idea in theory. The U.S. is the only wealthy, developed nation that does not have universal healthcare. Of course, insurance companies and drug companies will fight it, as they will lose revenue and power.

However, these trillion-dollar cost projections are pretty fatal to any success of the single-payer plan. if the Sanders team doesn’t come up with a viable budget, the naysayers will kill the idea.

How to Maintain Good Health in Old Age 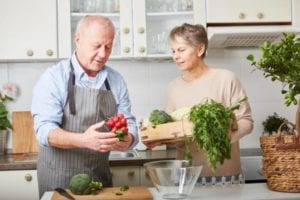 Healthy Habits for Seniors at Medicare On Video 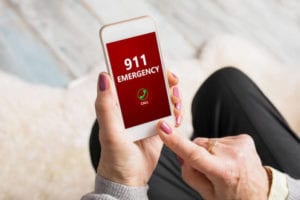 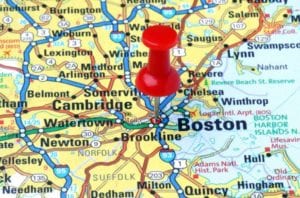 Preparing for Medicare Enrollment in Massachusetts 2021