Watch Your (Medicare and Medicaid) Language! 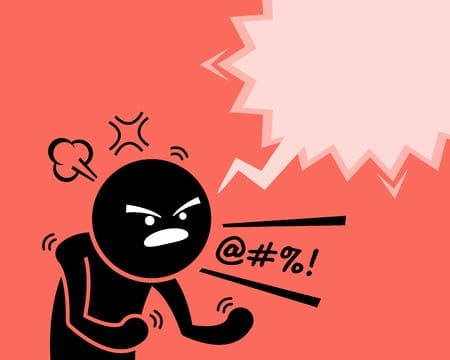 If, as many Washington polls do, you call Medicare an “entitlement” and Medicaid “welfare,” people are more likely to want to see cuts in funding.

The Henry J. Kaiser Family Foundation conducts a Kaiser Health Tracking poll to take the temperature of Americans when it comes to healthcare programs. A January 2018 poll revealed some important issues with language.

Congress is looking for ways to fill the shortfall of $1.5 trillion created by the new tax legislation. In their minds, one way to do that is to cut healthcare funding. How do Americans feel about that? It depends on how you ask them.

Approval & Disapproval of Cuts to Medicare

In addition, when the poll asked about approval or disapproval of cuts to Medicaid, only 12 percent said they approved. However, when the term welfare was substituted, 32 percent approved.

Words matter. And the politicians trying to make the cuts know this.

In the same poll, researchers found that, while most people see Medicaid as an insurance program that helps people pay for their healthcare, 27% believe it is a welfare program.

The poll also showed that healthcare is at the top of the list of what people want their candidates to address. It did not specify, however, if those people were pro or con the cuts.

Where did the term entitlement come from?

The argument against calling Social Security an entitlement is that it is an earned benefit. People have paid into Social Security through payroll deductions over a lifetime of work. The argument against calling Medicare an entitlement is that beneficiaries pay for their premiums and co-pays. Most people would agree that a program you have paid for or are paying for does not come under the category of entitlement.

However, it is easy to see how voters and politicians who want to cut Social Security or Medicare or Medicaid can twist the definition so the programs can be seen as a government handout.

For more on the Kaiser Survey, visit https://www.kff.org/health-reform/poll-finding/kaiser-health-tracking-poll-january-2018-publics-priorities-next-steps-affordable-care-act/