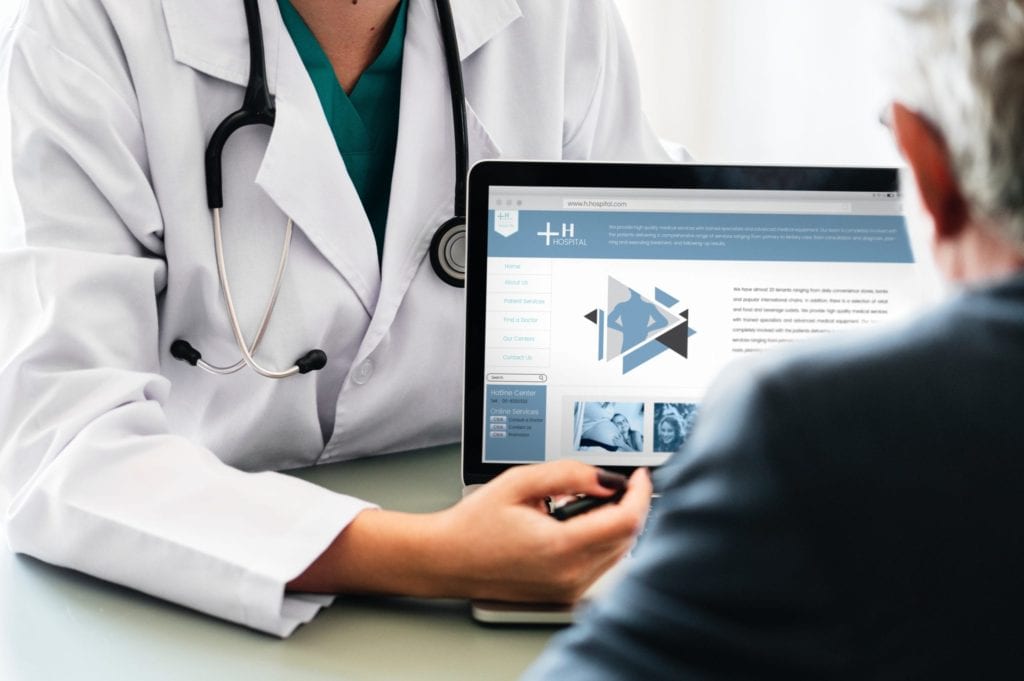 It’s relatively common for senior citizens to suffer from depression. Some of them might feel directionless. If they’re no longer working and they don’t see their children very often, they might spend too much time alone. Plenty of senior citizens are now spending more time together and making friends more often, but depression can occur in social people as well. People who have depression will often need medication. The individuals who have obsessive-compulsive disorder will often need medication as well, and this is the case for many related mental illnesses. These problems cannot be solved through willpower.

Mental illness in seniors is an everyday struggle for many.