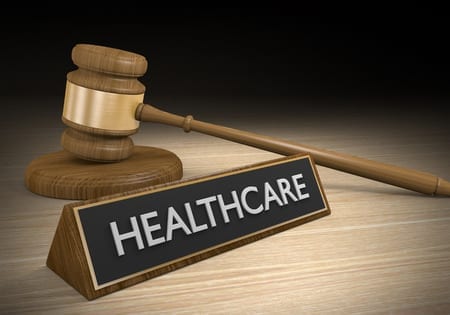 Healthcare reform – and Medicare in particular – has been a relentless political hot button in Washington and in the media lately. One solution often explored is to revert to a single-payer system. There have been a number of proposals from various sources, including Senator Bernie Sanders. Recently, another proposal was announced by the Center for American Progress (CAP), a liberal research group based in D.C. The CAP program would be called Medicare Extra.

Single-payer national health insurance would be structured with one agency that would organize all healthcare financing, meaning it would collect fees and pay for costs. The individual delivery of healthcare services would remain in the private sector.

CAP’s motivation for the proposal is to reduce existing program costs and deductibles, which the group believes are way too high, and to make healthcare coverage available to all. Medicare Extra would not only control escalating costs, it would guarantee coverage to every American. The proposal notes that, at present, there are 28.8 million Americans who are uninsured and another 41 million who are underinsured.

The proposed plan would provide free preventative care, free treatment for chronic disease and free generic drugs in addition to the benefits available with existing Medicare. There would be an out-of-pocket limit, an integrated drug benefit and coverage of dental care and hearing aids.

Employers would be able to support Medicare Extra or continue with their own form of medical insurance. Employees would be free to choose either one. Sanders’ proposal would eliminate employer-provided insurance.

How Medicare Extra would be paid for

One source of revenue would be taxes on corporations and the affluent. This would require modification of the recent Trump tax cuts. While there would be zero or low fees for lower- to mid-income people, higher fees would be charged to people in higher-income brackets. These would be capped at 10 percent of income.

The other source would derive from reduced payments to all providers: doctors, hospitals, drug companies, etc. CAP’s goal is to bring U.S. costs in line with those of other developed countries.

The idea behind a single payer system is to reduce administrative costs. CAP would replace the Centers for Medicare and Medicaid Services with the Center for Medicare Extra. The Independent Center for Medicare Extra would set the costs for deductibles, co-payments and out-of-pocket expenses. One significant change would be that the administration in office would have little or no discretion over policy matters. This would reduce problems of partisan politics. The plan would be phased in over a six-year period.

It remains to be seen if Congress would ever adopt a single-payer proposal. Some experts see the CAP proposal as the best plan offered so far. To read more about the CAP proposal, visit https://www.americanprogress.org/issues/healthcare/reports/2018/02/22/447095/medicare-extra-for-all/.