By now you know that President Trump’s plan to lower drug costs has killed any idea that the government, i.e. Medicare, will be able to negotiate prices directly with Big Pharma. Read This. But, did you know that another part of the plan proposes that all meds from Medicare Plan B Drug coverage be consolidated under Part D?

Let’s take a look at what that would mean.

Some drugs, like chemotherapy or vaccines, are now covered under Medicare Part B. These drugs are administered in a doctor’s office.  Part A covers drugs you receive when you are in a hospital, but this coverage does not seem to be included in the proposal to shift from B to D.

These drugs under Part B are purchased by doctors, who pay an average price plus 6 percent. Medicare reimburses them.  If you receive treatment this way, you will have a copay. More than likely, you have supplemental insurance that will cover your co-payments.

Alex Azar is the secretary of Health and Human Services. Did you know that he formerly was the president of the U.S. Division of Eli Lily, one of the biggest Big Pharma companies? He thinks that

doctors are gaming the system by purchasing more expensive drugs so they will increase their 6 percent share. Therefore, they should be stopped.

However, research conducted by Avalere Health has determined that Part D cancer therapies are 33 percent more costly than if they had been administered under Part B. So, not a good argument.

A sobering example of ‘what if’

CBS News’ recent article on this topic quoted one man who receives cancer treatment in his physician’s office that is reimbursed by Medicare Plan B drug coverage.

His treatments adds up to $23,000 per visit. He pays $2,100 a year for supplemental insurance to cover the co-payments for the charges. If his treatment was covered under Part D, his out-of-pocket copays (since Part D beneficiaries are not allowed to purchase supplemental insurance) would rapidly escalate to the catastrophic coverage phase. He calculates that he would be paying $15,000 a year, considerably more than he pays now for his treatment.

Presently, if you need the kind of treatment covered under Part B, you go to your caregiver’s office and receive treatment. Part D drugs are sold by prescriptions in pharmacies. If this proposal is acted on you would have to go to the pharmacy, pick up the drugs and take them to where they would be administered. Not very convenient, especially if you are not feeling great.

The other thing is that these drugs often have to be changed frequently. Negative side effects may require a different drug or a different dosage. This would mean a new round of prescriptions and more trips to the pharmacy.

All in all, this does not sound like a good plan. It could result in higher costs to you as well as creating extra pressure on your time and energy. Neither of these will enhance your quality of life.

It may be time for a call or a letter to your Senator or Representative. Congress will be deciding some of the proposals in this plan. Let them know your thoughts.

Remember medicareonvideo.com was created to help you get from Medicare Zero to Medicare Hero and we are here to assist everyone.

Do not hesitate to get your no obligation supplemental quote at the top or bottom of this page or watch Keith in the video below for more information.

Do you have questions? During normal working hours you can chat with a Live Help Medicare expert on the Right of your screen. 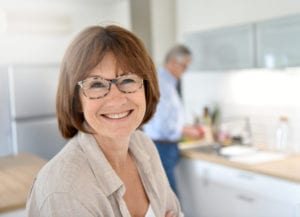 How do I prepare for Medicare? 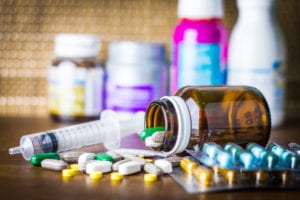 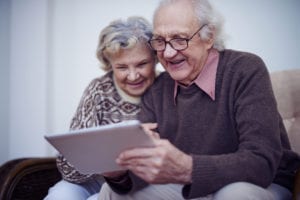 What are the enrollment periods for Medicare? 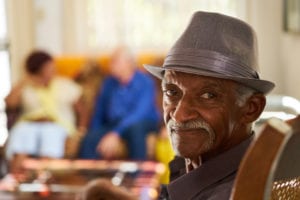 What Medicare Does and Does Not Cover 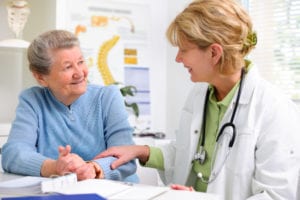 Can I enroll in Medicare if I’m on disability? 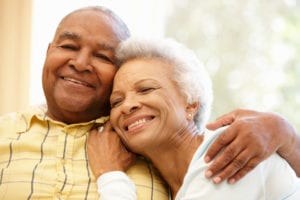 Can I enroll in Medicare if I’m covered by my spouse’s insurance? 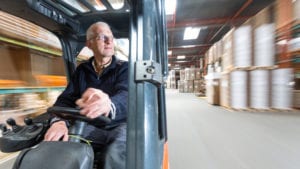 Can I enroll in Medicare if I’m still working? 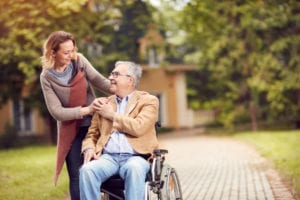 Medicare Advantage vs. Medicare Supplements: What to choose?