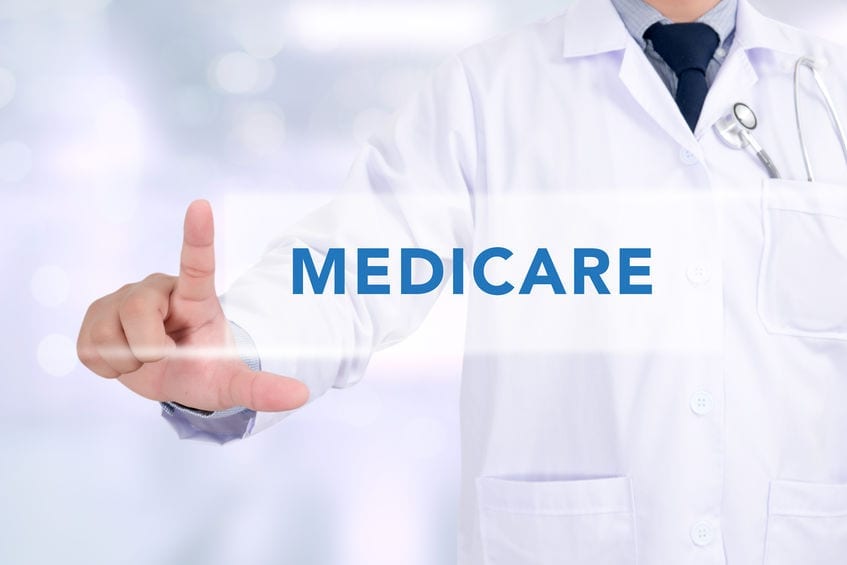 Medicare is a United States-based health insurance program that provides medical insurance services for Americans who are aged 65 and above. It has also been modified to incorporate insurance to the younger ages often with a disability as ruled out by Social Security Administration. Also, it ensures Americans with amyotrophic lateral sclerosis and some renal diseases that are at the end-stage.

Medicare has become one of the most popularized health insurance programs with an estimated membership of about 60 million Americans. Due to its highly preferred services, Medicare has sort to better its services in 2019 ranging from the expansion of Medicare Advantage benefits to donut hole’s early close. This article will highlight some of the improvements Medicare aims to achieve in 2019, with some improvements affecting only those who choose Medicare Advantage benefits while others will have an overall effect on all the beneficiaries.

Part D of Medicare often covers an individual’s prescription drug plans. Those individuals covered by Part D of Medicare who is enrolled for drugs which are tagged with higher prices will be required to cater for the costs of those drugs upon exceeding the limit level upon which they are expected to spend in a certain year. This situation creates a gap that is referred to as the donuts hole. When a second limit is reached by these beneficiaries which is out-of-pocket spending, they then are required to pay less for their medicines. The donut hole closure was scheduled in 2020 according to the Affordable Care Act (ACA). However, Congress passed the spending bill earlier in March with the donuts hole for certain brand-drugs expected to close in 2019, while that of generic drugs will close in 2020.

Cancellation of the Therapy Cap

Congress has in recent times permanently canceled out the cap which was limiting coverage of Medicare speech, occupational therapy, and outpatient physician services. This means that patients benefiting form the services will not have to pay all the charges for the services highlighted in the cap as they were limited before.

Medicare is looking into the handbook that its members receive and making all the necessary updates every now and then. This will make coverage much easier to decide on and will be on flowcharts and checklists. Enrollees will have a better chance to look into coverage options and out-of-pocket costs and compare the two in Medical Advantage and the original Medicare. This will be facilitated by the Finder tool which is an online Medicare program.

To minimize medical care delays Medicare has come up with medicine programs that allow a doctor to reach a patient through videoconferencing, internet, or even telephone. Programs for patients having an end-stage renal stage and stroke treatment are anticipated beginning in 2019.

Medicare Advantage plans as of January 2019 will have a variety of options such as transport to a medical facility, coverage for delivering a meal to a home, and features for enhancing safety at home like wheelchair ramps and bathroom grab bars. A medical officer will recommend for home safety features improvements and meals that will be prepared which will also receive coverage.

If you have not been on the light on Medicare Advantage plans, good news to move you into trying it is here. Effective 2019 Advantage plans will include a selection to pay for services offered by home health aides in homes. Such services include helping elderly members with day to day events like eating, personal care, and dressing. These coverage are in light with Medicare’s traditional primary health requirement for the elderly.

Thanks for checking out this post on the Medicare expected advances in 2019. Keep browsing our site for the latest news and information.