Everyone wants to know if Medicare agrees with Americans and is going to lower prescription drug prices.

92% of Americans want this to happen

Most Medicare Part D enrollees experience sticker shock at one time or another when they go to pick up a new prescription. For some who have to take expensive medicines long term, sticker shock can turn into serious financial difficulty.

So far, Medicare has been helpless to bring about any change in the power of the large pharmaceutical companies to charge what they wish. Legally, the Secretary of the Department of Health and Human Services is not able to negotiate with the drug companies for less expensive prices. Reports say that the drug lobby worked overtime to get that legislation passed.

As it is done now, private insurance companies cut deals with “Big Pharma” for the drugs they will offer in their prescription formulary. Even though Medicare accounted for 29 percent of all pharmaceutical spending (2016 numbers), it has no clout. Projections have the cost of drugs per capita increasing by 4.7 percent every year through 2026. Theoretically, that would mean that a drug that costs $50 for a month’s supply this year would cost $72.20 per month in 2026.

Nine in ten want the government to step in

In an April survey, the KFF Health Tracking Poll found that 92 percent of respondents are in favor of having the government negotiate drug prices with the pharmaceutical companies.

Democrats in both the House and the Senate introduced a proposal last year to allow Medicare to be able to enter into negotiations on drug prices. The bill is called the Medicare Prescription Drug Price Negotiation of 2017. In order for this to happen, bipartisan support – and votes – in Congress will have to lead to a change in the law that now prevents this from happening.

President Trump has repeatedly promised to dedicate a speech to the topic of prescription drug prices. He has frequently spoken out against high prices but has yet to take action.

The goal of the bill would be to have Medicare drug costs more in line with those negotiated by Medicaid and what is paid in other countries. If costs are the same as those paid in the Medicaid program, estimates say that Medicare Part D enrollees as a group would save $15 billion a year.

Big pharma’s argument against any kind of pricing controls is that they would not be able to afford all the research and development necessary to introduce new drugs. This is belied by two facts. One is the amount of profit reported by the top pharmaceutical companies. The other is that most R&D is conducted in universities and biotech firms, not by the pharmaceutical companies.

Some believe that, over time, biosimilars or generics, usually priced far less than the original drug, will force prices down. However, in many cases, it is difficult or close to impossible to create a generic because of patent protection. In addition, the process of getting FDA approval and introducing the generic into the marketplace can be drawn out and expensive.

With all the serious issues facing Congress, drug-price negotiation may not be on the top of the list. However, for many Americans, it’s the top of the list of things causing financial difficulty and, worse, the inability to afford the drugs they need.

What do you think? Should all of us have lower prescription drug prices? Leave a comment below. We want to know what you think! 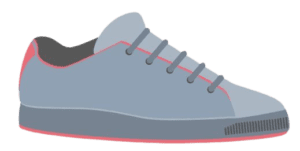 Is SilverSneakers Part of Medicare? 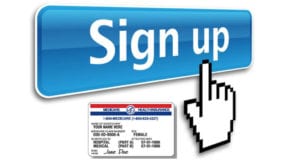 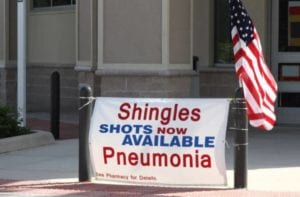 Will Medicare Cover the Shingles Vaccine?

What Will Medicare Cost in 2021 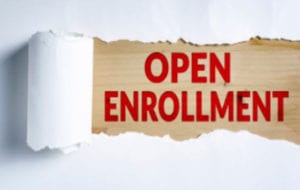 Medicare VS Medicaid – Understand the Difference