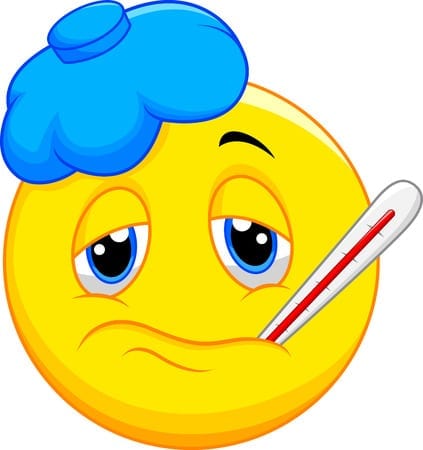 The debate about the Congressional push to kill the Affordable Care Act (ACA) is still raging, pro, and con. Most observers believe that the recent legislation to end the ACA mandate – the requirement that all people have to buy health insurance – constitutes a long-term threat to the viability of the Act.

There is the argument that the U.S. should provide universal healthcare coverage through a single-payer system the way all other developed nations do around the world. Since this would require a massive reorganization of the insurance industry and the levy of taxes to support the plan, it is unlikely that this will happen soon.

How did we get in this mess?

What a lot of commentators don’t do is look at how we got to the situation where private insurance companies got to be so powerful. It all traces back to World War II. The U.S. government was afraid of inflation. It levied caps on wages and prices to keep inflation under control. However, the cap didn’t apply to so-called fringe benefits, one of which was health insurance.

Employee-provided health insurance became a way to attract and keep workers. The insurance coverage was deductible and tax-exempt. Thus, the employer-provided insurance benefit was formed. Healthcare coverage became and still is a reason why people work and stay at a job.

But – there’s always a but – by the 1990s, healthcare costs began to spiral upward. The economy was in flux. Some employers stopped offering healthcare insurance as a benefit. The percentage of workers who carried insurance steadily dropped. In 1953, 63 percent had insurance, compared with 56 percent in 2010.  The ACA was an attempt to remedy this situation, not only to ensure universal coverage but also to spread the costs of coverage.

Without the mandate, industry watchers predict the “death spiral.” Wikipedia explains this as a condition in the insurance market when costs rapidly increase as a result of changes in the population that is covered. In the case of health insurance, this means that people who consider themselves healthy stop paying for insurance, driving costs up for those who need coverage.

Is “Medicare for All” the answer?

Several people and organizations have recommended Medicare Part E – the E standing for everyone. Under this plan, access to Medicare would not be limited to people over 65 or the disabled. Anyone could pay premiums to receive benefits. People could choose between private insurers or Medicare.

It is hard to predict what would happen to the existing Medicare market if Medicare Part E becomes a reality. The significant expansion of membership would have a direct effect on the administrative side of the program, increasing costs. On the other hand, increased revenues might reduce costs for premiums.

A purported Chinese curse is “May you live in interesting times.” The healthcare debate would qualify as an interesting time. We can only hope that the government eventually comes up with a plan that will be in the best interests of all Americans and that Medicare will survive as the best option for healthcare coverage.

For more Medicare news and information, please keep browsing our site, or contact us online.